David Tennant, who has lent his voice to numerous other audiobooks, including Cressida Cowell’s The Wizard of Once, will narrate H.G. Well’s The War of the Worlds. Five of Well’s works will be released as “a special audio collection” on Audible April 11.

Bradley Walsh in a fan photo at Cardiff and Vale: https://pbs.twimg.com/media/D0hf_AxX0AERrxI.jpg
Photo of the campus set-dressed as a Police Station, and Mandip Gil with a fan:

It appears there was a prop pram with a prop baby inside it as part of the street scene (with a great quote!).

Several fans were able to take selfies with the three stars who play the thirteenth Doctor’s companions, Graham, Ryan, and Yasmin.

At the Cory’s Building on Bute Street in Cardiff, Wales on Monday, March 18 fans snap a selfie with thirteenth Doctor actress Jodie Whittaker.

So. About last night. May have had a lil cry today. Everything I’d hoped for and more. #JodieWhittaker #DoctorWho #MyDoctor

Went to night shoots two nights in a row in the cold and the rain, but it was all worth it to meet Jodie Whittaker 😍 I will never get over being able to go watch Doctor Who filming at my university buildings!

Cardiff March 19 the Glamorgan Building of Cardiff University was set-dressed a park in Paris. 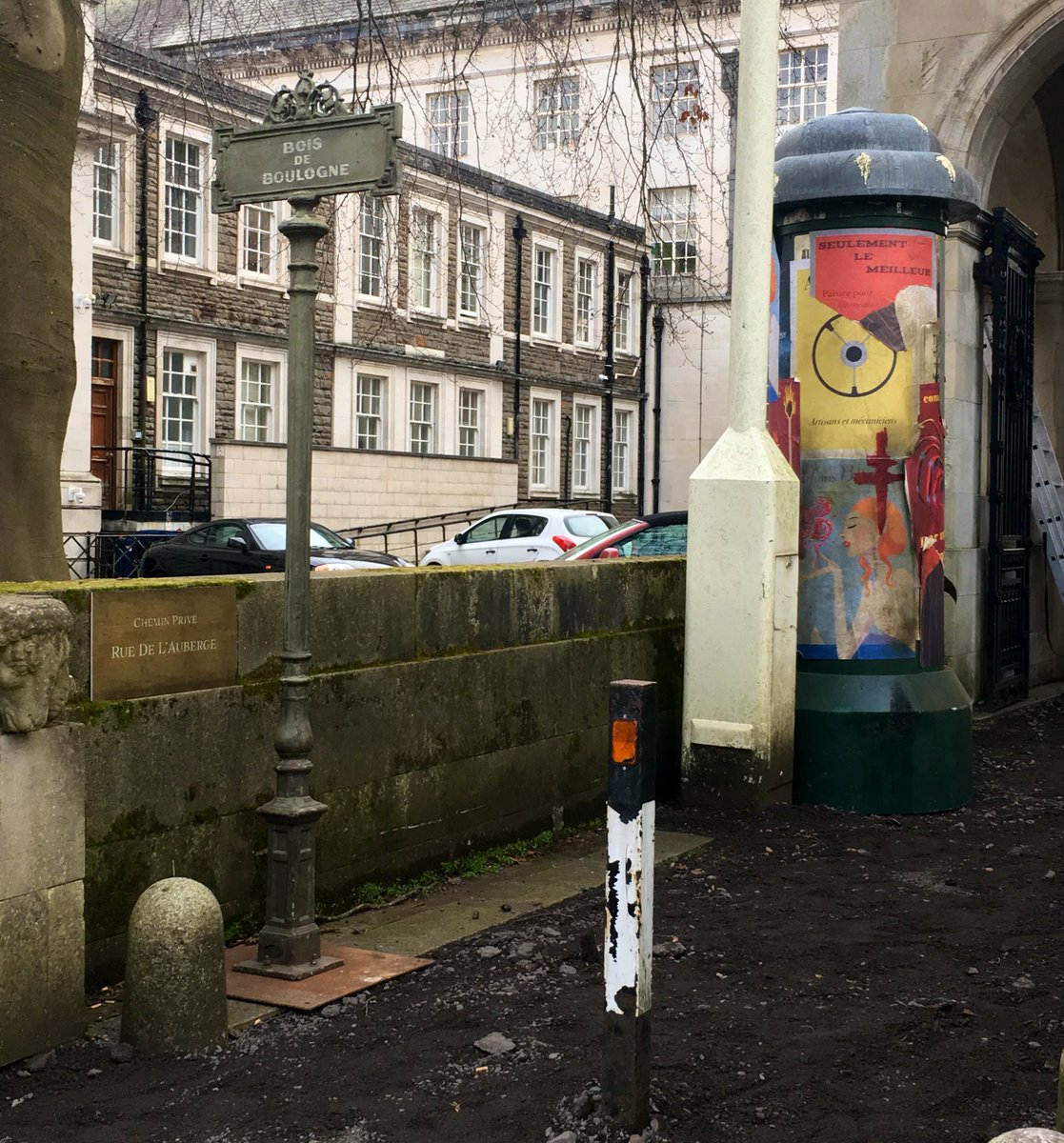 Walsh was photographed as he was leaving Barry Island.

What an absolute gentleman. Thank you so much for stopping to say ‘Hi’ @bradderswalsh, made our day✨ Also thanks for waving on your way out @mandipgill_